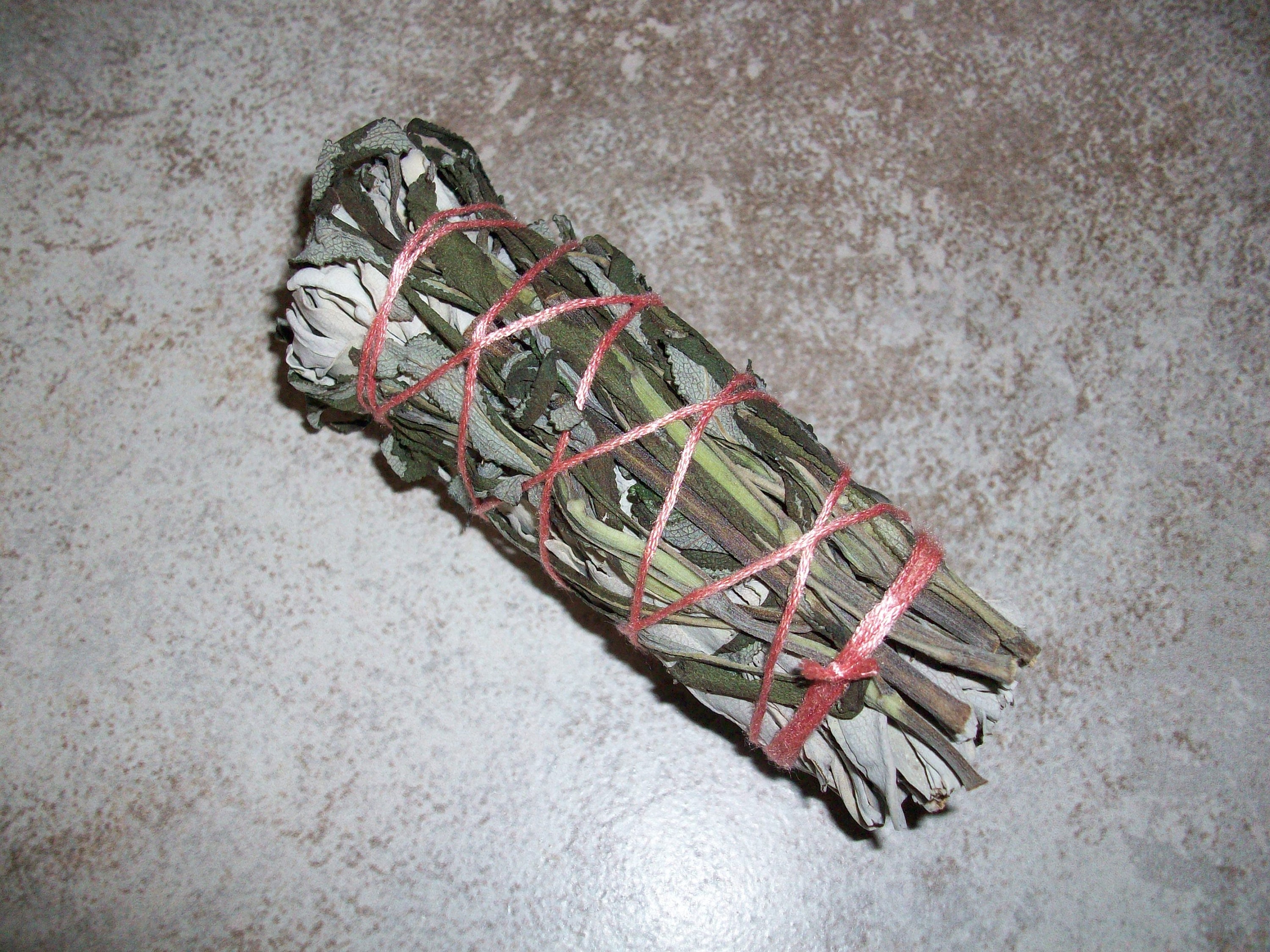 ~Black Sage (Salvia mellifera) is cherished and is highly prized by the indigenous Native American community for smudging and spiritual practices. Black Sage is believed to pull your consciousness towards other realms. Used within pathworking, divination and dream work as well as cleansing and purification, it is also quite popular in the form of a smudge bundle and is used by those who are seeking spiritual journeys.

Black Sage can be used in traditional smudging practices to purify and cleanse with their sacred smoke, but are most favored for their use in spiritual pathwork, divination, shamanic journeying, lucid and prophetic dreams.