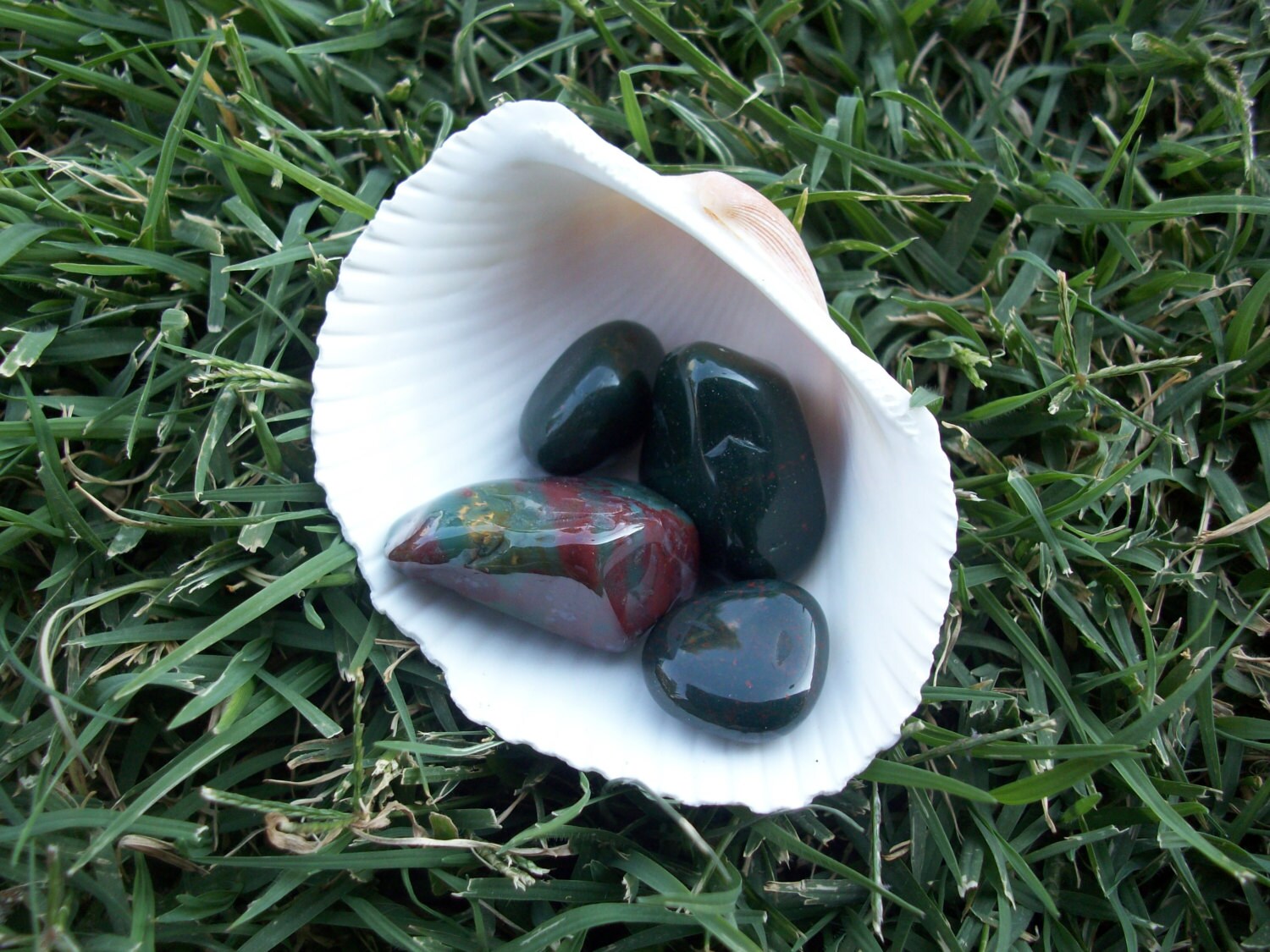 ~Green Jasper has been revered since antiquity for its powers to soothe the spirit, banish ghosts and evil thoughts, increase fertility, and bring in rain. Green Jasper also balances obsessive tendencies and restores harmony to the emotional body, allowing one to gain control over thoughts. It is the ultimate sleep stone.